Congrats to Canada and USA for a great game, great tournament, and for giving us a little bit of hockey to watch during these unprecedented times. Bravo world juniors!
Expand signature
I drink and I know things
Reactions: gaby and No_Church_InThe_Wild
N

Lots of talent with lots of scorers on that Canadian team but they still fell short .... I think most would agree that the USA were the better team in the final so congratulations are in order...

Thank god for sports with what’s been going on
Reactions: gaby and thegreatwalooo
E

It was Spencer Knight, the kid from Connecticut, who shut down the Canadians and sent them home without a goal in the final. If I am not mistaken he had 2 straight shutouts earlier in this tournament: 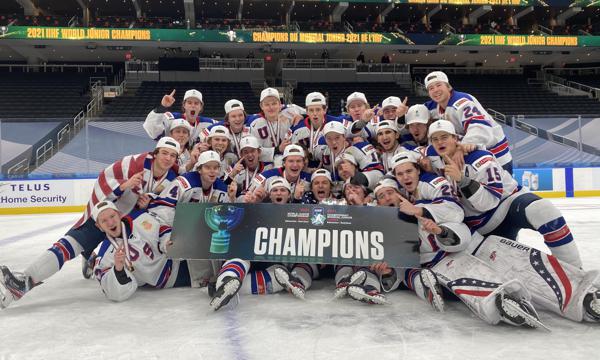 Trevor Zegras was named Tournament MVP after leading all tourney scorers with 18 points. He is a Ducks draft pick. The Florida Panthers have Knight, who was drafted 1st round #13 overall in 2019. The 19 year old hero is shown here in his BC uniform:

Désolé pour le CANADA BUT team USA had a better team and played in a tougher division....congrat kids....and it was fun to watch nos stars de demain. .

Robert 21 said:
The Bruins are considering playing home games outdoors this season
The possibility of regularly competing at Fenway Park is in an "exploratory phase."

The Bruins are considering playing home games outdoors this season

The possibility of regularly competing at Fenway Park is in an "exploratory phase."

“The Bruins have been in “consistent contact” with both the National Hockey League and state and city officials about potentially playing their home games outdoors this upcoming season....

The Bruins are reportedly one of six teams looking into the idea, along with the Anaheim Ducks, Los Angeles Kings, Pittsburgh Penguins, Dallas Stars, and Nashville Predators...”


^^I saw The Bruins host the Philadelphia Flyers in the 2010 Winter Classic played at Fenway (Home of the Red Sox).
I have also seen College Hockey at Fenway.
I’m sure the Cold Weather and Snow may have a big Factor for which Games get played outdoors.
Also those rare Warm Winter Days....

Yessss...it starts this week-Wednesday ...can't wait...BUT it seems fragile....Canucks did not paractice yesterday, Dallas Stars first 2 games have been postponed, 19 players did not practiced last Friday with the Blue Jackets,,,,,and Pittsburg Penns canceled practice also.....let's cross our fingers......i miss the game so much....
Reactions: thegreatwalooo

If the NFL and MLB were able to have seasons I’m cautiously hopeful that the NHL will be able to put together a season. Looking forward to Wednesday!
Expand signature
I drink and I know things
Reactions: gaby
E 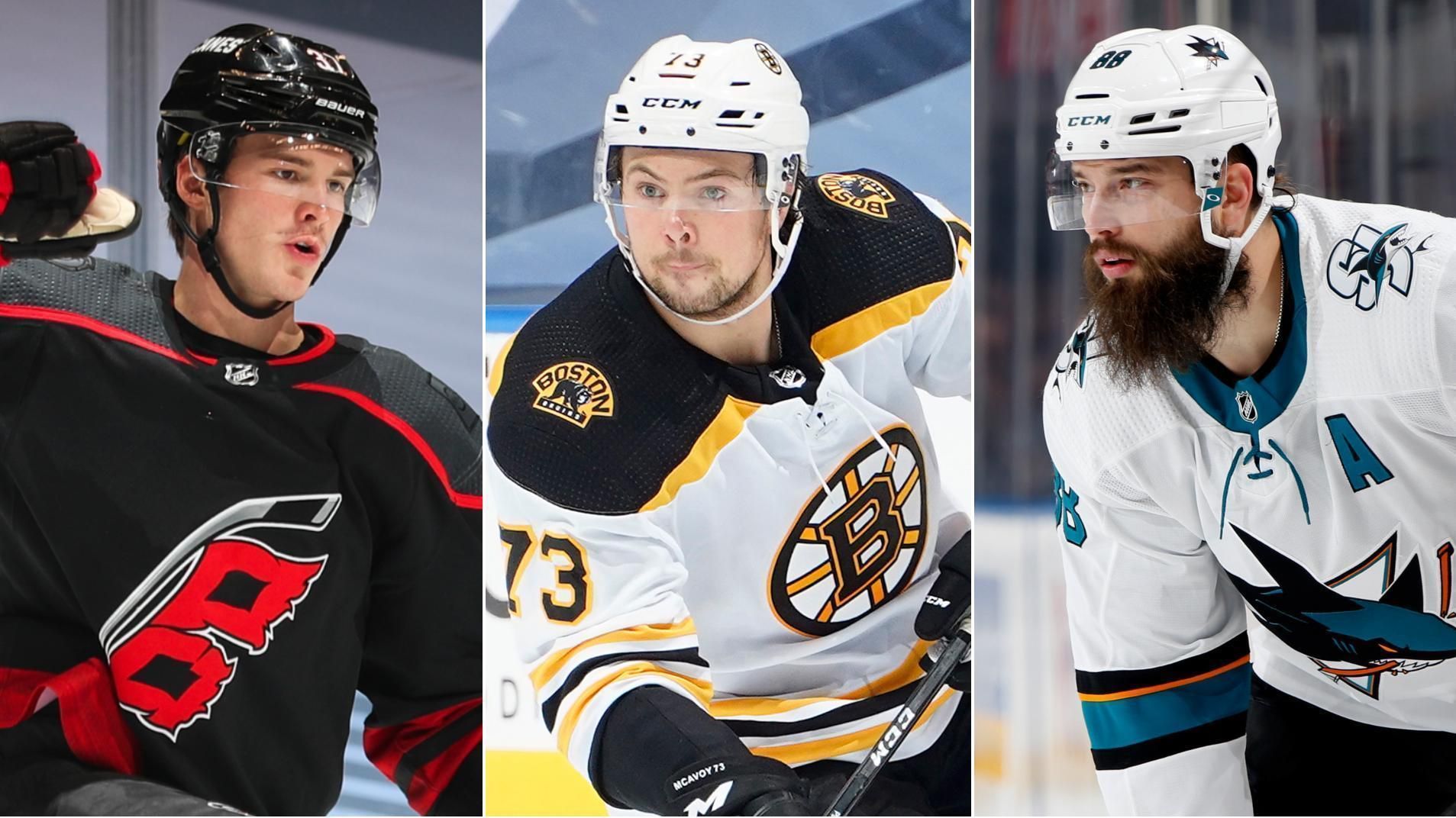 Milbury out as NBC hockey analyst after 14 years

Analyst Mike Milbury is out at NBC after 14 years with the network. The news came on Monday as NBC unveiled its game and studio commentary lineup for the 2021 NHL season, and Milbury was conspicuously absent.

www.espn.com
He essentially was NBC's answer to Don Cherry, and ended up like Cherry. The networks like guys who are opinionated, you just can't offend with your opinions and Milbury did so a few too many times.

On the other hand they gave Babcock a job and this now gives him something to do. Which some Leafs fans will be happy about.
Last edited: Jan 11, 2021
Reactions: thegreatwalooo
E

NHL Action starts with 5 games tonight highlighted by a game in the Canadian division between Montreal and Toronto. It's not clear if the teams are really ready to play after a 2 week camp, but play they will!

I checked the TV schedule and the 3 games between the American teams will all be televised on NBCSN- Penguins Flyers at 5:30 pm, Blackhawks - Lightning at 8 pm and Blues Avalanche at 10::30.

The NHL network is picking up Canadian games, at least they are on Saturday. Also, you can get the NHL.tv season package for $99 excluding games in your local area. I might not get it this year because of so much local hockey to watch in the NY area with the Rangers, Islanders and Devils. When travel was permitted to Canada, it was great because I could watch my local teams after banging some hot SP’s. I may still get it to watch the west coast and Canada games. Split it with a friend and your looking at $50 for the season and you can watch pretty much anything you want.
Expand signature
I drink and I know things
Reactions: Velvet_Tongue
G

Congratulations to the Philadelphia Flyers for winning the first NHL game of 2021, 6-3 over the Pittsburgh Penguins.
Reactions: gaby
E 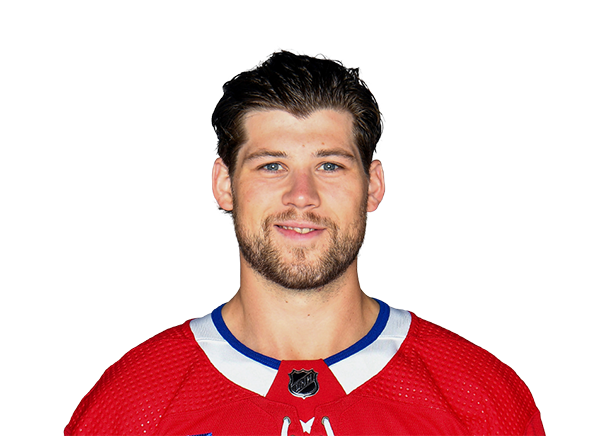 ..and JOSH did not play since DEC.2019...very good start et bonne acquisition.,,,,total package and Drouin will appreciate his new partner..lol
G

HISTORIC day for LAFRENIÈRE tonight....will play his first NHL game....third line with CHYTIL and GAUTHIER....should play on power plays.....wish him the best .
Reactions: thegreatwalooo
You must log in or register to reply here.
Previous Thread

E
Habs Into NHL Playoffs Due to Covid-19

The Lounge Saturday at 4:24 AM
MrProfiteroles