speculation on the us canada border

You are using an out of date browser. It may not display this or other websites correctly.
You should upgrade or use an alternative browser.
P

The quarantine process varies from country to country. This poor girl just wanted to feed veggies to gorillas on a trek (it is on plenty of bucket lists) and she found that Rwanda is indeed a quarantine until you test negative to leave the country. Her stay was widely reported because the Rwandan government denied her request for marijuana during her confinement. 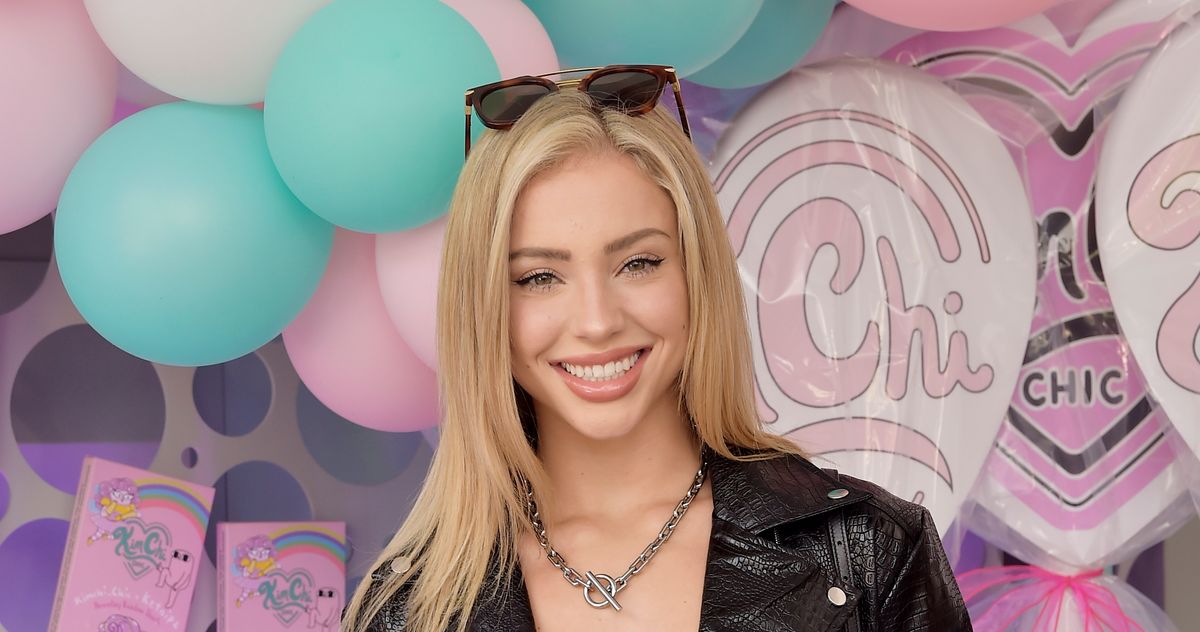 TikToker Charly Jordan Apologizes for Traveling to Rwanda During a Pandemic

An extremely long multimedia parable-slash-saga about why we don’t engage in unnecessary international travel during a global pandemic.

Here is her summary of the process, which did not likely help in her request for marijuana.

“she revealed that after her gorilla trek she “tested positive and literally the fucking government showed up at my place, and came and dragged me away from everybody I was with, and I don’t speak the language, and they locked me in this fucking room. And I can’t leave.”

“She shared a follow-up TikTok video saying she smoked marijuana every day for the past three and a half years and was going 'cold turkey' in the hotel room they were isolating her in.

'Not only am I completely alone, locked in this room, but I'm having withdrawals and crazy nightmares and not sleeping,' she said.”

More pictures of her are available here. Including some gorilla footage. 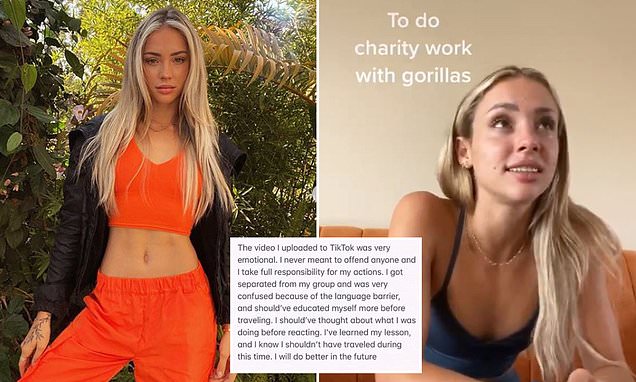 TikTok star Charly Jordan, 21, issued a public apology on Monday for traveling during the COVID-19 pandemic after she was isolated in Rwanda for testing positive for the virus.

I strongly suspect 95 percent of the U.S. guys on merb would try to get outcall during their confinement.
Last edited: Jan 2, 2022

I would imagine that 14 days is the minimum and you would need a negative test to get back home and then you would need to get a flight. That's why I chose not to head up to Montreal the week before Christmas. Didn't want to be stuck in another country, without my NYC doctors and hospitals. Not that they are better, more about me knowing my doctors, having local friends in healthcare, hospitals I'm familiar with, etc.

The 14 day quarantine rule should be listed in the ArriveCAN app or the CBP website.
Expand signature
I drink and I know things
Reactions: Like_It_Hot
L

^^^^^^ I do agree with you. A lot of people traveling now to The Caribbean or elsewhere just don't want to think about the possibility to being hospitalized. The want to believe that the worst is a positive test and that getting an insurance to cover extra fees and return flight cost is all they need to be all good. The worst is getting sick, not speaking about dying or even worst being handicapped by Long-COVID. And yes, it does happen.
Expand signature
Some like it mild, I like it hot
2

all these stupid rules are basically to make it a pain in the ass to travel, not because it makes us safe in any way, i'm tired of it.

The first 2 months of the pandemic I accepted it, now it just feels like an infringement of our rights

Sorry im just venting.
Reactions: RobertNYC, thegreatwalooo and Patron
You must log in or register to reply here.
Previous Thread Next Thread